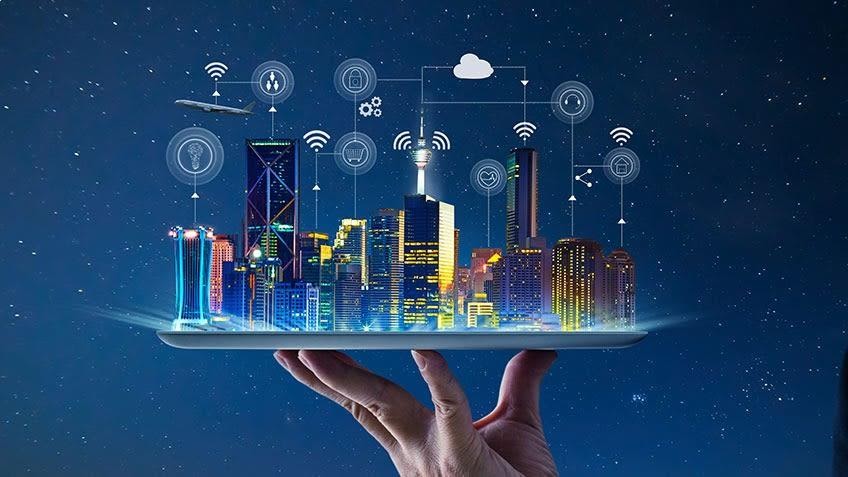 CLOUD – A term that you have not heard only if you are living under a rock! *eye roll*, such is the presence and impact of it if we talk about taking Infrastructure, Computation and Software System services to the top-notch level of sophistication.Microsoft Azure, Amazon Web Services, Google Drive, Apple iCloud are the names that not only we know of but use these services in our day to day lives.

But what exactly is Cloud?

These are like big Data Centers spread across the world with humongous data storage capacity and its services are available to one and all with servers which can be accessed over the internet to store data instead of the traditional hard drives of our computers.

We can store and save our data on these servers available over web without having to worry about concerns like – Data Security and space etc. The giants of the Cloud Computing lure the customers by offering quite a chunk of free space on cloud initially to store data and at a nominal charge beyond the quota limit.

The term ‘Cloud Computing’ has its origins that trace as far back as to 1996, but its inception happened sometime in early 2000’s with a debate still on to what exact year.

Cloud models are primarily of 3 types

Public Cloud – Public Cloud services, as the name itself suggests are available to everyone and the resources are allocated as per user request.

Hybrid Cloud – It is an amalgamation of Private and Public cloud offering a part of services which can be allowed to be used by anyone, making it public and a part of it to be used privately within the organization, thus deriving the term ‘Hybrid’.

Now, we got it clear that Cloud does offer services like – data storage and computing etc., but it is not all black and white. There are several models and options that are available to a customer to pick from depending upon their requirements, like –

SaaS (Software as a Service) – It refers to a cloud based software application which is being used on the cloud rather than it being installed and maintained locally. It can be better classified as a subscription model rather than being purchased by the users as a product. In the SaaS model, the software is available as a service to be used which can be browsed online or through an application. But the service provider is solely responsible for hosting the servers, maintaining the code and databases etc. Example – Gmail and Office 365

PaaS (Platform as a Service) – Now with PaaS, we are kind of inching more towards what Cloud has to offer and what it is capable of. For Developers, in order to develop an application, there are a lot of tools, Infrastructure and other services required that can be quite a hassle in itself and then imagine having to maintain it.

So, the Cloud vendors came up with the idea of renting Platform as a Service , much essentially leaving the developers to just take care of development of the application and taking care of rest everything else that is required to build an application, like – Development Tools, Middleware, Operating Systems, Database Management, Infrastructure and sometimes other services as well.

Using PaaS, developers are free to work on their web application development on a web browser thus freeing them from any infra restrictions and allowing them to work from any part of the world. Example – SalesForce Heroku, Microsoft Azure, AWS Elastic Beanstalk etc.

IaaS (Infrastructure as a Service) – If SaaS is the tip of the iceberg, then IaaS can be called the bottom or the submerged part of it. Sometimes businesses just require to rent the Infrastructure services like – Servers, Hard Drives, Routers etc.

which are primarily used for data storage instead of hosting them in-house which incurred extra costs in terms of having designated IT-IS teams. In IaaS setup, Infrastructure is hosted in the cloud (on the web) and the IaaS provider gives the user access to virtual servers, cloud security and access to data center resources. Example – Amazon Web Services, Cisco Metapod, Digital Ocean, Google Compute Engine etc.

What is Cloud testing

Cloud Testing can be referred to as testing or assessment of web applications using the Cloud Computation resources. It includes testing both the Functional as well as Non-Functional aspect of it. Using Cloud for testing can help with organizations saving significant costs on QA tools, licensing etc.

Now, we have different formats for Cloud Testing to choose from, like – 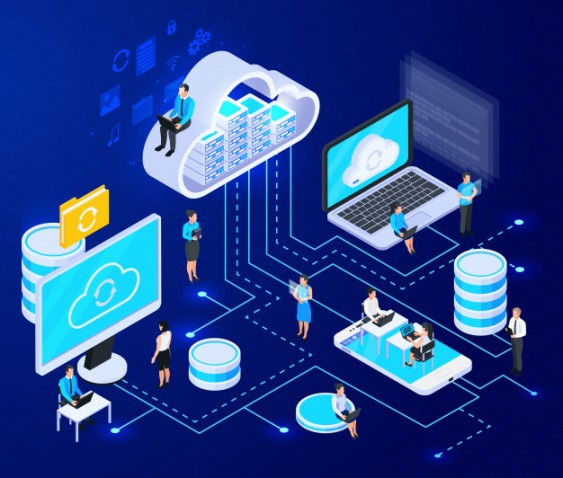 There are several aspects that need to be thoroughly inspected while performing QA for cloud as there are different service models available and also it has to be taken into account what type of cloud model is being used. Gathering all this, the disintegrated components are tested individually.

Types of testing in Cloud

Performance Testing – It is a very important aspect of Cloud Testing, to ensure the performance of the application remains unaffected on any device in any geography thus serving the purpose of Cloud. Also, as we know that Cloud services are accessed by millions of users from different parts of the world, we need to check that the application is not vulnerable to failure and any action on one user’s part does not interfere with or affect another user’s performance.

Security Testing – This plays a very important role when the data is being stored million miles away from the users in some data center instead of in-house. We need to ensure that only the authorized users get the data access, data encryption is handled tightly, and security settings are in place like – Firewalls, VPN’s, Anti-viruses and other required measures are taken to ensure the data integrity and protection.

Functional Testing – This is obviously to ensure that the application is running smoothly and functioning as per the requirements, the user is getting the expected output and the services are well integrated with each other.

Interoperability & Compatibility Testing – This is done to ensure that the application is compatible with the system and the browsers to be used, there is seamless data transfer and application deployment on cloud environments.

Network Testing – Network testing is to make sure that all the necessary network protocols are in place, data transfer is happening smoothly over networks.

Stress / Load Testing – It is to check that the required services are functioning smoothly when being accessed by multiple users and to ensure that the system does not crumble under increasing load and how it changes or gets impacted with systematic increase of load over time.

So many more testing techniques could be implemented while performing Cloud Testing depending upon various factors like – type of application, services being used and so on.

Challenges that comes with Cloud Testing

With all the benefits that come along with Cloud Computing, there are points which crop up as challenges from time to time, like –

Cloud has become an inseparable part of our lives intentionally or unintentionally. The number of organizations using cloud services is on a dramatic rise. It obviously makes our life easy to be able to access applications on different devices and platforms without having to get into the nitty-gritties of what is happening at the backend. Imagine your phone broke, and you want to access Facebook on your new phone, and you can do so very easily just by installing the application and logging in! Simple, isn’t it? This is the magic of Cloud 😉

Risk Based Testing: All you need to know