The best thing about technology is that – It keeps on evolving. In a fast paced world like ours, it is indeed very important to adopt the agile way of living, doing things and possess an innate quality of quickly adapting or to simplify it further, being flexible. Now, with so much going on in this ever-growing Software Development and Testing industry, we really need to keep up with the new and upcoming trends, technologies in the innovation market.

Having said that , it makes the life of a QA pretty difficult in terms of ensuring that each and every aspect of the software has been thoroughly validated and verified as per the customer requirement, that too with ‘n’ number of approaches like – BDD, TDD, Keyword-driven, data-driven and what not. Now, amidst so much of chaos, the way we write and test software has dramatically changed [Thankyou Agile!] Frequent releases are necessary to keep pace with the very competitive environment that we are living in.

With the shorter sprints and frequent deliverables and ever changing customer demands, it’s not a secret that it becomes super important to validate that these UI interfaces function as intended. Now this makes the task of already daunting task of writing thousands of automation test scripts, all the more challenging.

But, Technology is not just bane, it’s a boon as well. So, boom came the concept of – Scriptless/ Codeless Testing. (One of the best things to have ever happened in the life of a QA ☺ )

What is Scriptless Testing ?

Scriptless Testing uses the manual tester’s business knowledge, thus allowing them to create codeless automated test scenarios. It accelerates test creation, execution and maintenance by reducing or eliminating the amount of scripting involved in the creation of tests using model , object , data or keyword driven approaches which further helps in the reduction of maintenance costs. So, what we are doing is – Automating test tools instead of writing test scripts.

How does it work?

The most popular technique for Scriptless Testing is – Record & Playback, wherein the QA can record the actions on screen playback as a test. So, while the tester interacts with the web application, the test steps are simultaneously generated.

Let’s take the workflow of a Loan Booking application:

Now, considering that this scenario has so many features and multiple data inputs , and thus things could go wrong considering the rapid changes. But we can quickly navigate like a user, record tests and automate them.

With all of that, comes into picture – the Scriptless Test Automation Tools, which are focused on the business logic validation. The tools are generally based on test automation frameworks, such as Selenium. The tester instead of having to write code, can create the test scripts from test case documents using Natural Language Processing technology and the Scriptless Automation tool then internally translates those human readable steps into actual execution code behind the scenes during test execution. This makes the very cumbersome task of script writing very simple.

Some of the popular Scriptless Automation Testing Tools are –

All of these tools have different features and capabilities like –

And many more features being released everyday.

Advantages of Scriptless Testing over the traditional Script based Testing 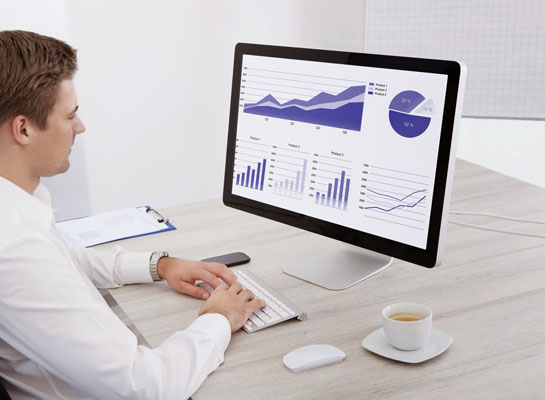 Now, it’s not all hunky and dory in this world. So, of course there are some myths as well about the trending topic of going scriptless.

We might have Scriptless Testing as the big thing in the near future with the advent of new age technologies such as – Artificial Intelligence, Cloud etc., but for now it is pretty flexible and still requires the conventional approach and knowledge of Automation and coding exposure.