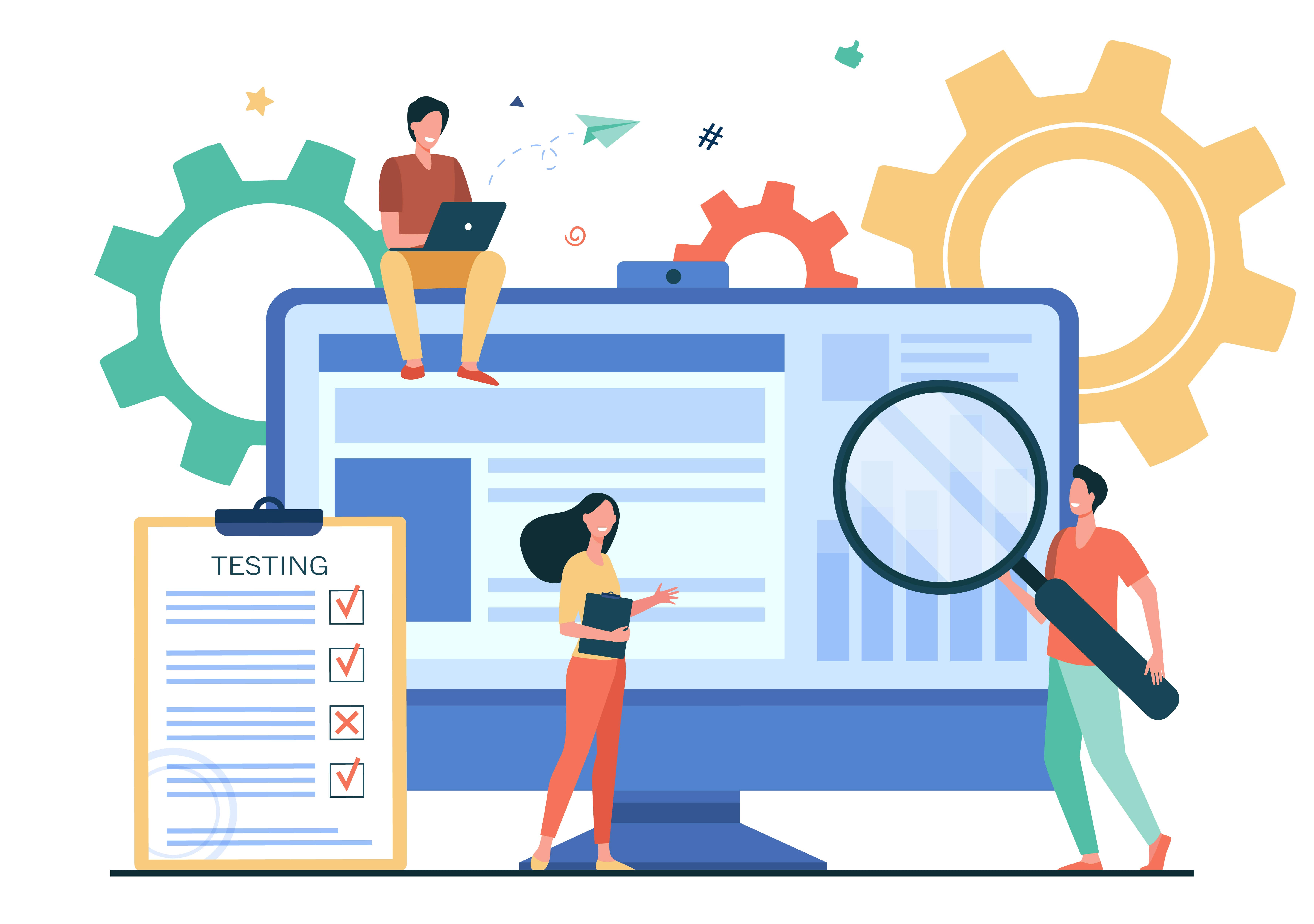 “The Testing Phase which occurs at the end of the development cycle is the first event for which timing, storage, input/output transfers etc. are experienced as distinguished from analyzed.” – Dr. Winston W. Royce.

Development and Test aspect of an application always goes hand in hand. In the 1950’s, which is known to be an era of ‘Early Days of Software’ there was no concept of a Quality Assurance team or a testing phase per se.


What worked was the fact that – The people who developed the code, also tested the code and that too iteratively, which means testing a piece of code immediately after development and then moving on to next feature or functionality for which the code is to be written. This was essentially following the now very popular – Iterative Approach in Software Development.

For this vastly popular testing model, the Testing Phase came just before deployment which means that the Development phase is already over. Now the major concern with Waterfall is that – You will eventually get the right thing done, but you can not foresee what the cost and schedule might be at the end.


And as we know that more than 60% of the defects are introduced during the coding phase, this will go on to incur high costs for finding these bugs at the later stage. Waterfall stayed on to be popular up until the late 1990’s, and hence the attention to detail and the quality of product were only addressed at a later stage just before the deployment took place. Completing the development phase and then waiting for the defects to be discovered at a later stage not only increases costs but also leads to rework and patching the code which is not an ideal situation.

In early 2000’s Agile model of Software Development was introduced which focused on doing the work taking an iterative route again. The idea was to have a Sprint System (2 weeks or 4 weeks sprint) in which the application was developed incrementally. Here, the rule of thumb that is followed is – A feature or a part of an application is developed and tested and deployed in that particular timeframe of 2-4 weeks and then everybody involved moves on to next feature to be developed.

What it brought to attention was the fact that – Shifting the Testing phase to the left, or we could say prioritizing it earlier in the Software Development Cycle was helping tremendously with finding the bugs very early on and thus saving a lot of time, money and efforts and the best of it being – A happy customer and a Quality Product.

What is Shift – Left Testing?

Shift – Left Testing, as the name suggests is – Prioritizing the Testing phase earlier in the lifecycle of Software Development. This concept fits very nicely into the Agile idea and what it represents. The structure followed is that – The code is regularly tested with each code increment which helps guarantee the quality of software. It idealizes the fact – “Problem Prevention instead of Detection.”

How can we implement Shift-Left Testing?

There are a few approaches which help us prioritizing Testing from early on, some of them being-

Often people get confused between Shift-Left and Shift-Right Approach of Testing. So, we will try to get it a little sorted here-

Testing early can be a tedious, but testing late can create problems, so it is really essential to indulge in the Shift-Left Testing approach as it helps improve the software quality with its test often technique, short test cycles, automation, cost effectiveness, time saving and helps a project stay within the budget.

And most important of all – It makes for a happy and hassle-free work environment and a happy customer and a superior quality product.

Organizations, big or small are slowly but surely moving towards this approach of Shift – Left Testing due to its benefits and the outcome. If not entirely and abruptly, but surely small steps can be taken to achieve this.