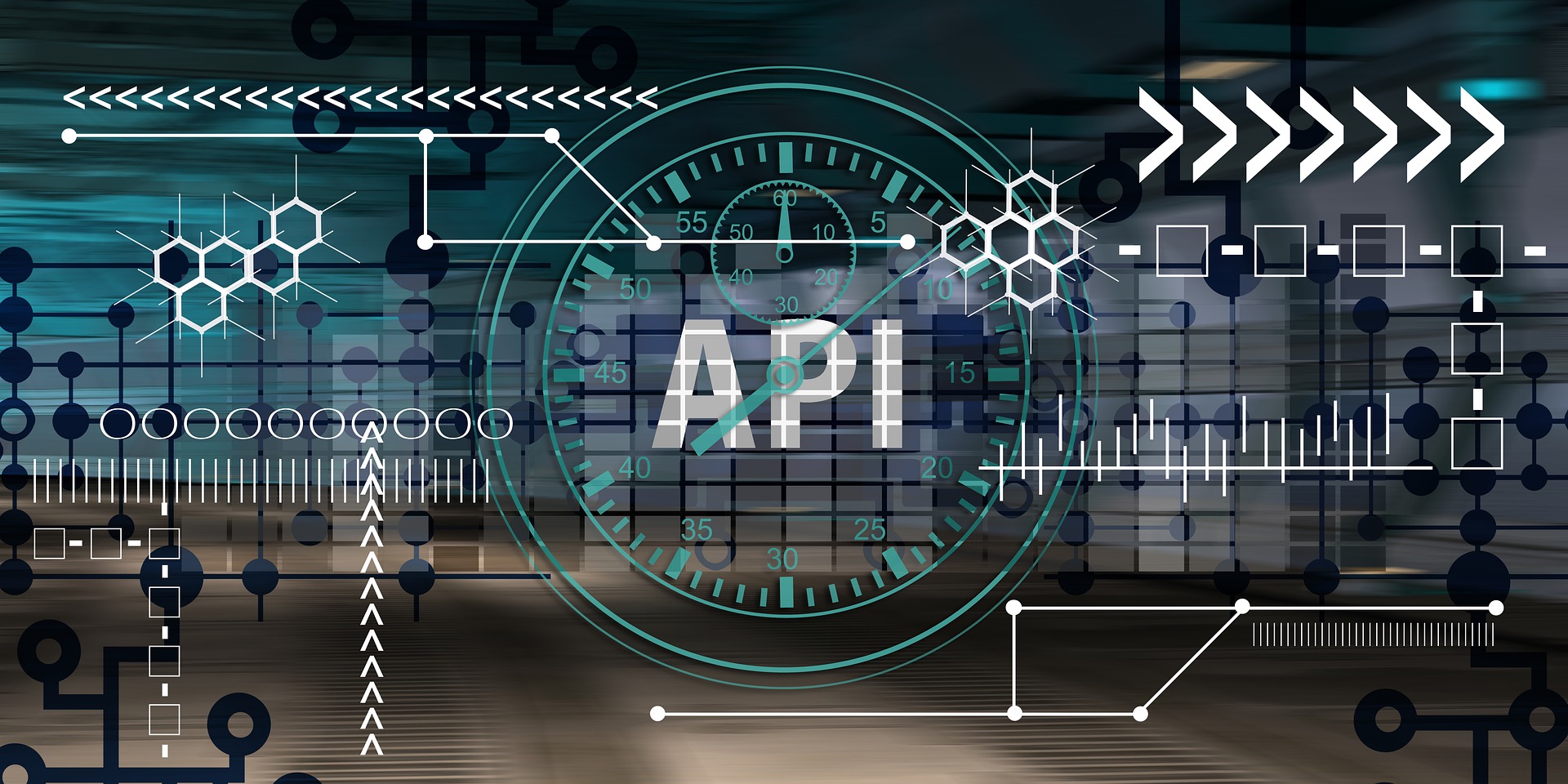 ‘Netflix and Chill!’ – Isn’t that the motto of Gen-Z? Ever wondered how quickly and smoothly we are able to browse and watch our favorite shows and movies on Netflix, how easy it is for us to order pizza or sushi from online apps like – Uber eats, Zomato etc. or even better how convenient life is with ‘GOOGLE MAPS’. Right? The world with its many offerings is literally at our fingertips and all we need to do is just know what we want and press a few buttons on our smartphones. And all this, without even having to know or understand the technicalities of how everything is being done so seamlessly and what exactly is being done behind the scenes.

Well, Hello! Welcome to the world of API’s.

Even though it sounds all new and modern, surprisingly the concept of API’s roots back to as far as 1940’s. British computer scientists – Maurice Wilkes and David Wheeler worked on a modular Software library in the 1940’s for EDSAC, an early computer. A library catalog was created in order to understand the subroutines and how to incorporate them into programs. Who knew that these library catalogs would go on to be used so extensively in future and termed as API’s and revolutionize the concept of how computer programs and applications interact with each other and how important and effective they are for delivering a user’s response to a system and sending the system’s response back to the user. API as a concept as well as service has gained so much importance and popularity that it is almost impossible today to come across businesses and applications that don’t use it.

WHAT EXACTLY ARE API’S?

The acronym API translates to – Application Programming Interfaces. They can be understood as a set of functions and procedures that allow applications to access data and interact with external software components, operating systems or micro services. They are a sort of connection between computer systems. For example – If we are using the Google Maps application on our phone, and we input the directions to a location, the application connects to the Internet and sends data to the server (in our case the location whose directions we are asking for), the server gets the request, interprets it, performs what is required and sends back the information which is then interpreted by the Google Maps application, converted into a readable and understandable form and presented to us. And imagine, all of this being done in microseconds.

Now, depending upon the scope of usage of web API’s they have been categorized into 4 types –

Considering how seamlessly the API’s operate with other systems and servers in order to fetch what we need, it is very important that proper rules, structures and protocols are in place to ensure a solid and stable architecture as the basis of an API’s operation. There are 3 types of formats / architecture types for construction of an API, each with its unique features, characteristics and what they have to offer. To list them here –

API Testing is performed to verify if the application programming interfaces are in sync and interacting with each other as desired or no. Now, testing API’s can be a little tricky as compared to the conventional application testing process as while doing the application testing of any sort, be it – web-based, desktop-based, mobile-based , the user has an advantage of having the look and feel of the application under test and it is comparatively easier to point out the defects. While on the other hand for API’s the standard procedure is that different interfaces, software are interacting with each other and there is to and fro of requests and responses which is happening as a part of the business logic layer of software architecture.

Now, considering that API testing involves the interaction between different software, there are several endpoints that need to be tested for these types of transactions, like – web services, ESB’s, databases, mainframes, web UI’s, ERP’s and so on.

Manual Testing as well as Automation testing play a big part in API Testing as the API’s interact with other interfaces at the business logic level.

Several testing techniques that are used in API testing are

To conclude here, the area of API’s have seen such a big leap in terms of growth and application. There is just so much of it all around us that we cannot ignore the fact that they have come to occupy a big chunk of the market for not just development but the QA as well. API testing has revolutionized the way of testing as well, as it gives the tester an insight of not just what is happening at GUI layer, but also the business layer as well, giving more exposure and understanding of how the system interacts behind the scenes.

What is Penetration Testing? | Importance & Process