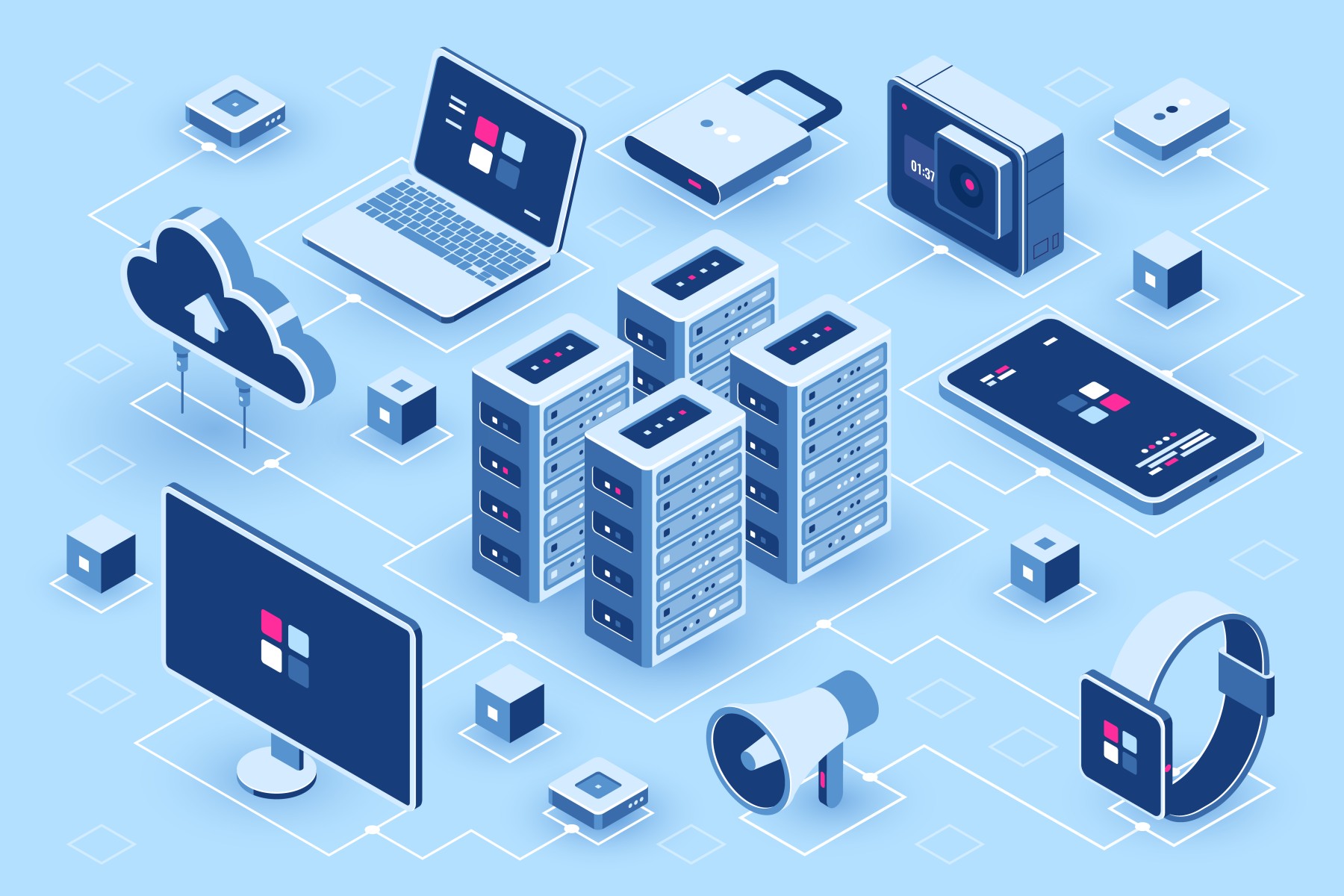 With the evolution of humankind and science, we have in a way become a much superior race in terms of access to technology and all that we can do today just by a click of a button or with a touch.

It makes us feel supremely powerful to be able to do amazing things like – flying an airplane, connecting with our loved ones on video calls, sharing pictures on Instagram, sending money quickly from one country to another without even having to set a foot in the bank (thankyou Net banking), learning anything by watching videos on Youtube from the comfort of our homes etc.

Easy does it. But with power comes vulnerabilities which could lead to potential threats that are continuously evolving in this technology based world. Today we are akin to menaces like – hacking, cyber-attacks, phishing, money-laundering etc. So staying protected against these malicious elements is the need of the hour.

This gave the concerned section of society a reason to dig deeper and think about what could be done in order to get this threatening issue out of the way. This paved the way for, what is known to us today as – Penetration Testing, Pen Test or Ethical Hacking, which is used to test a system’s robustness, to expose and uncover the security vulnerabilities of a system, and highly skilled specialists are appointed to analyze the system, discover its weaknesses and try to access critical information.

Penetration Testing as a concept was introduced in 1960’s, one of the early pioneers being James P. Anderson and was used by US government and military and by US Air force initially for security-testing of time-shared computer systems. But it was only in the 1990’s when the tech-giants like IBM, Sun Microsystems took a leap of faith and joined this bandwagon of – ‘Ethical Hacking’.

HOW DOES PENETRATION TESTING WORK?

Penetration Testing / Pen Test is required in order to evaluate how secure an IT Infrastructure system is and to uncover its vulnerabilities. Data in today’s world is of prime importance and value and with the anti-social elements with their highly sophisticated methods to hijack super-secure systems on the continuous rise, it makes sense to invest in processes and methods that can overcome or even better counter-attack the issue.

COVID-19 alone has increased the rate of these malicious cyber-attacks and crimes by a whopping 600% thus making Penetration Testing the need of the hour and implementing the required measures that effectively secure the IT-Infrastructure systems and cannot be compromised.

The target of a Penetration Tester is to try to break the system, get into it, uncover and expose its vulnerabilities, breach the system security, identify all the weak areas which are easily penetrable and can be soft-targets to outside attacks and other malicious activities. This involves checking for physical as well as non-physical aspects of networks and infrastructure ranging from firewalls and DNS to testing for online web-applications and browsers.

As the goal of Penetration Testing is to stress test the effectiveness of security controls and uncover vulnerabilities of an IT-Infrastructure system, it is obviously required that none of its parameters from Network Services to Applications to Servers to Wireless systems are left uncovered and tests should be performed on them internally or externally to simulate different responses when the system is under attack.

Now, we have scenarios where the Ethical Testers know about the system and environment that they have to breach and then also the scenarios where it is just a case of deep diving into the system without any prior knowledge or information. On the basis of this, the Penetration Testing approaches can be categorized into –

There are several parameters that need to be taken into account while performing penetration testing, and then only we can typecast the scenarios we want to perform and how we want to approach them, as each type of penetration testing requires a certain set of methodologies, tools and information that is required to make the scenario a success. On the basis of all these factors, we can narrow down the types of Penetration Testing that are performed –

In the end, it can be concluded that Penetration Testing not only focuses on the vulnerabilities of the system, helping the organizations to put more stricter security measures in place, but also saving them from frauds and threats like hacking, compromised data which could otherwise lead to revenue losses, bad reputation and so much more. It helps with attaining the knowledge of potential threats beforehand and be better prepared in advance to overcome them.

What is Regression Testing? | Tools & Techniques