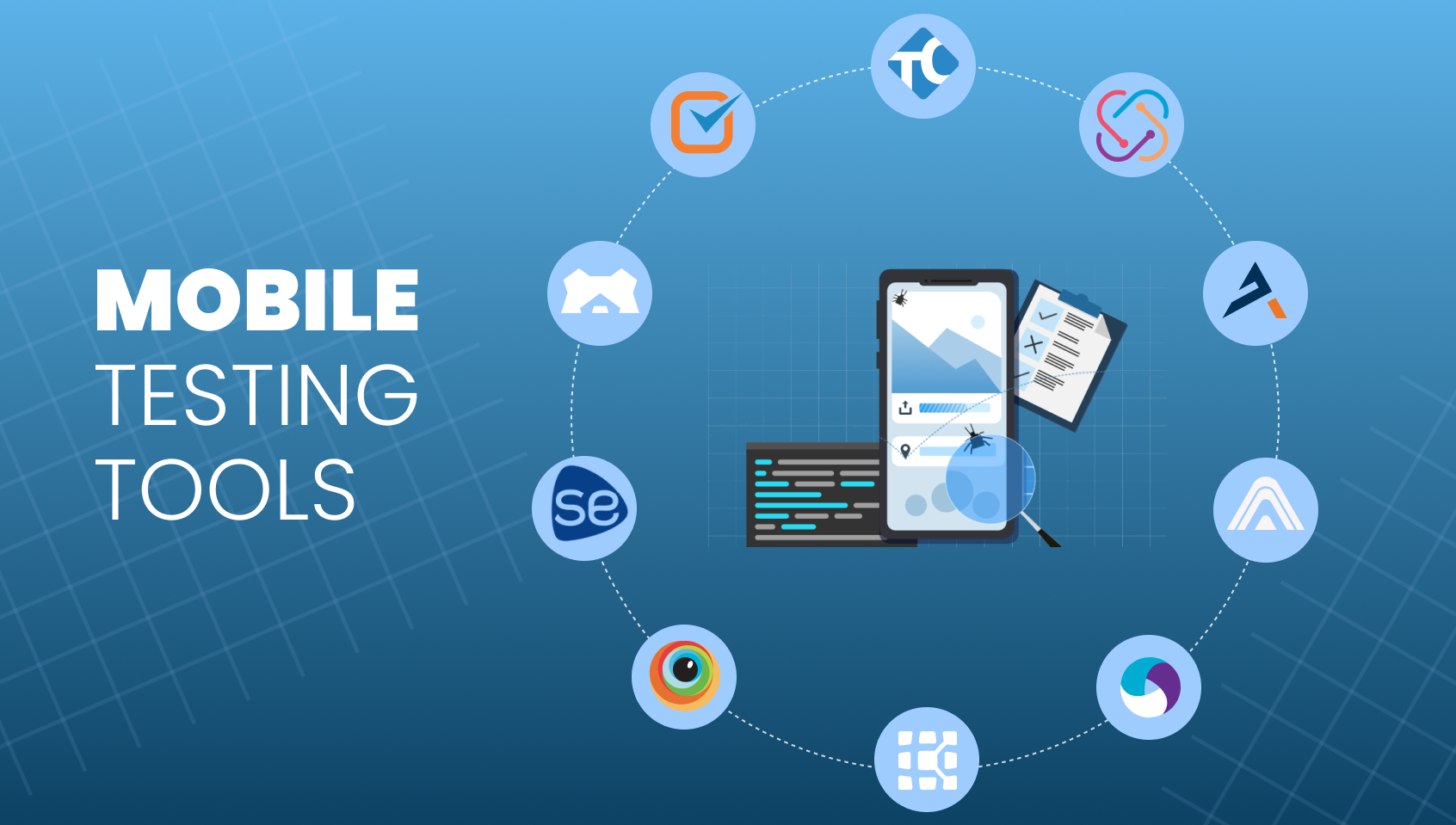 Why Appium Is The Best Mobile Automation Tool?

Smartphones- what were we and more importantly how were we without them? Speaking of the millennials, in particular, this is the generation that has seen it all – the advent of mobile phones, them becoming a norm, the launch of smartphones and now a staggering 7.26 billion (approx.) smart-phone users in the world (Android, iOS) which makes up for almost 90.72% of the world’s population.

Data shows that an average person has about 40 apps installed on their phones. Now, isn’t that much big of a deal that such a large number of applications find their way to a person’s mobile phone and we are practically glued to our screens now – staying connected with friends on social media, online shopping, pedometers for counting steps, getting groceries delivered, booking travel tickets and what not, making it in itself such a booming career industry for mobile applications development, testing, and performance.

Now, with a steep growth curve in the customer base, more and more mobile applications are being rolled out in the market today because there is so much growth potential and vast business opportunities. Now that we have briefly outlined the mobile app development, it is time to jump onto the other most important aspect of this – Mobile testing.

Mobile applications or apps as we call them are akin to follow the obvious SDLC and STLC routines depending obviously upon the framework you are following and whether the app being built is – Native or Hybrid. So of course they require a rigorous testing approach. There are so many points that need to be taken into account which does not even pop up when doing traditional testing. For example- Mobile apps need to be much better equipped in areas like security, robustness, app warm-up time, etc. And because we are dealing with an entirely different UI and requirements with each app, this area of Software testing is branched out and called as – ‘Mobile Testing.’

It is an automated software testing technique that is used to conduct various performance parameters for a mobile application in order to test its functional behavior, UI, Security, how usable it is, how the app interacts with devices with hardware, software specifications, battery life, and whatnot. This is done by using the mobile testing automation tools that are available in the market today.

To name a few here-

It is really important to pick out the best tool depending upon the software testing requirements for your product or application as it will ensure that the end user gets the best experience without any delays or technical glitches.

You are living under a rock if you have not heard of Appium in the Software testing world. It is arguably the most popular mobile automation testing tool out there which is making the software testers’ life much easier by speeding up the test process, reducing errors, rapid test cycles, parallel test execution, simplifying regression test cycles, etc.

It is the best open-source framework that is available out there for mobile automation testing which is compatible with all the major Operating Systems like – Windows, Android, and iOS. It can be used to test the whole plethora of applications, be it – Hybrid, Native, or Mobile web applications.

What makes Appium the best?

Creating mobile applications with a sturdy built ensuring their compatibility with different operating systems, devices, and versions is such a mean feat to acquire and is such a competitive market. Appium being an open-source tool makes it a much more accessible and reachable tool, to begin with, which allows it to explored more and thus refined. There are millions across the world today that are being benefitted by the implementation of tools like these. It clearly is a winner owing to its success, popularity, and its ability to just intertwine with any framework or app type or platform and work its magic.

THRIVING IN THE PANDEMIC – 2021 in a Nutshell