In a world of increasing competition and decreasing profits, sometimes you need a fresh perspective. That perspective could be of any of the stakeholders involved (including the target audience) in a project, a business or anything.

It helps us to see things differently from the eyes of others. The bitter truth is that when we are involved in the making of a product – the development part, testing part, consulting part or whatever, we tend to get emotionally involved with it and get defensive about it.

Hence, comes into picture an approach which is practical and helps us to get a direct feedback or we could say helps us look at a product’s flaws and features from a neutral point of view. The term for this is – “Usability Testing”.

Usability Testing is defined as the type of testing, which is done by the customers in order to evaluate a product in the real-time. It shows us whether a concept is feasible or not.

It is quite a popular concept with mobile applications testing.

Why should we implement Usability Testing?

Usability Testing as a concept is still relatively new. We, in a traditional setup are still not very well-versed and acquainted with the idea of involving users in testing and acceptance of a product or an application.

But, on the contrary it should be the way to go. That is because – 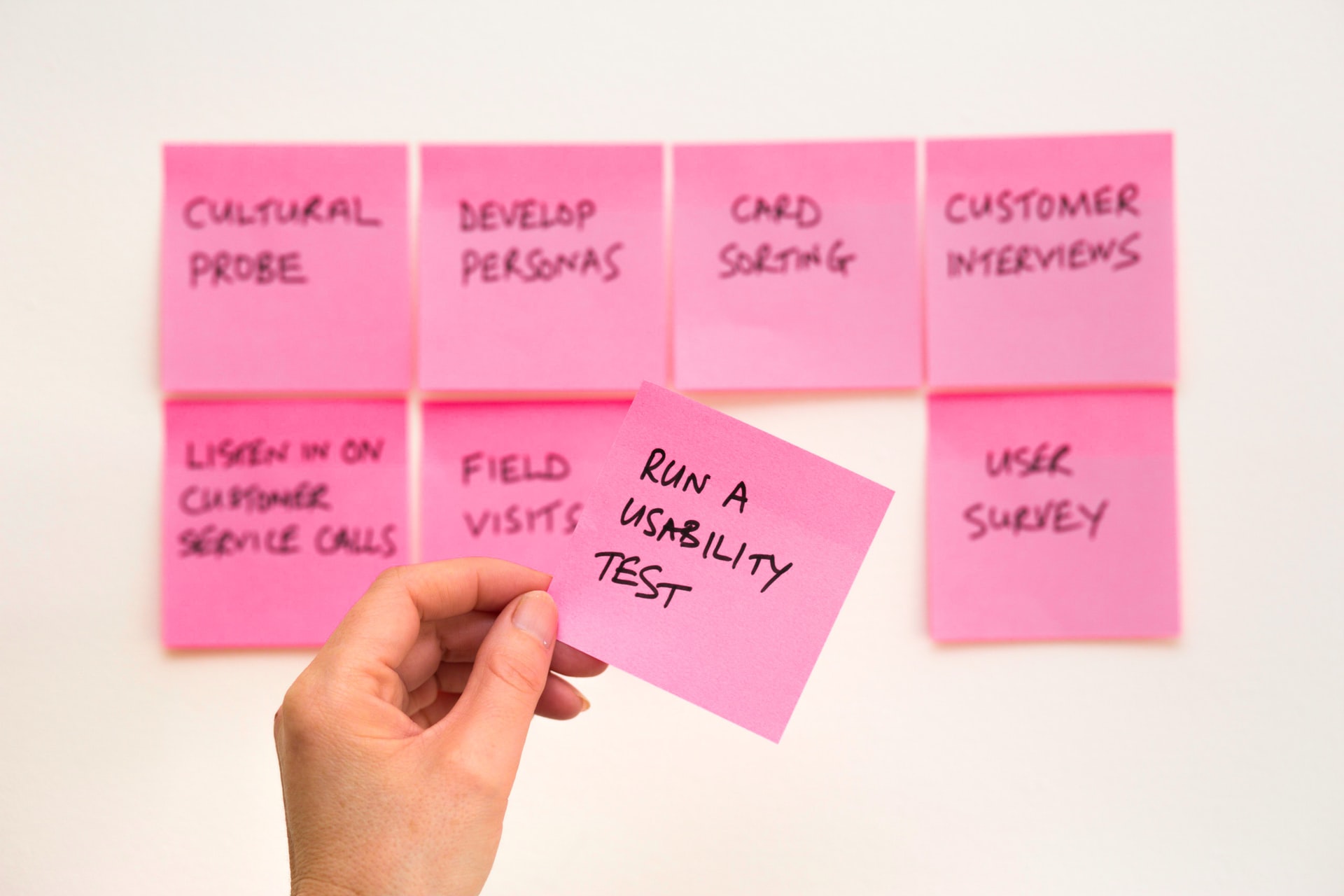 How to perform Usability Testing?

NOTE – Usability Testing is also called as User Testing, but not to confuse it with User-Acceptance Testing.

Organizations now-a-days are deliberately trying to incorporate Usability Testing as a part of their product research and analysis. It is a good approach as it gives a clear insight into the customer’s needs and lets us know and build a product which will actually be usable by the customer. It also increases the transparency between the seller and the buyer which builds trust and hence increases the brand value and also the customer feels more involved and valued.