Chatbots, the most advanced form of AI (Artificial Intelligence) are essentially the Computer programs / Software that imitates human behavior and conduct human – like conversations. Chatbots in today’s day and age are driving more than 60% of the web traffic, thus garnering stupendous amount of popularity and human engagement. They are being used for a variety of applications, Business Use Cases, Dating apps, Social Media etc. And generating an ROI of more than around 10 times than the traditional systems like Email marketing makes the Chatbots success all the more elusive.

A significant number of bots have been released in the market till date. To name a few –

Now, to build this state of the art product which quite literally performs the art of conversation, interpretation, validation and speech fluidity that is in a sense replacing humans with bots to engage with the target audience, it is very important to ensure that the chatbots do not come in market and become public failures considering that not just a lot of funding is involved in these ambitious projects to realize their full potential, but there can also be threats like compromised data sharing, data security etc. Effective testing can help us reduce the chatbot failures.

So, we can see that there are many areas which require a very deep level of testing in order to ensure that there are absolutely no chances of deviation from the responses that are being expected from the bot making it’s testing a prime task. 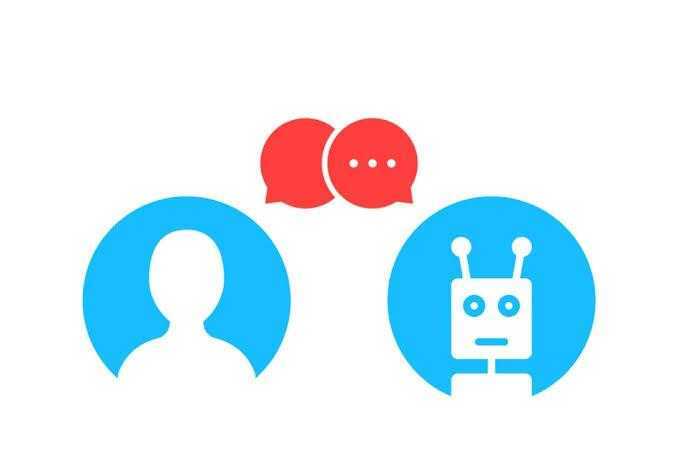 Most successful Chatbots implemented till date are –

Chatbots are very quickly taking over the traditional human conversations in terms of marketing and many other areas and gaining success as well as popularity at that but there is a big price to pay, as we have almost same percentage of chatbot failure stories as the success ones. Having said that, this is the future.