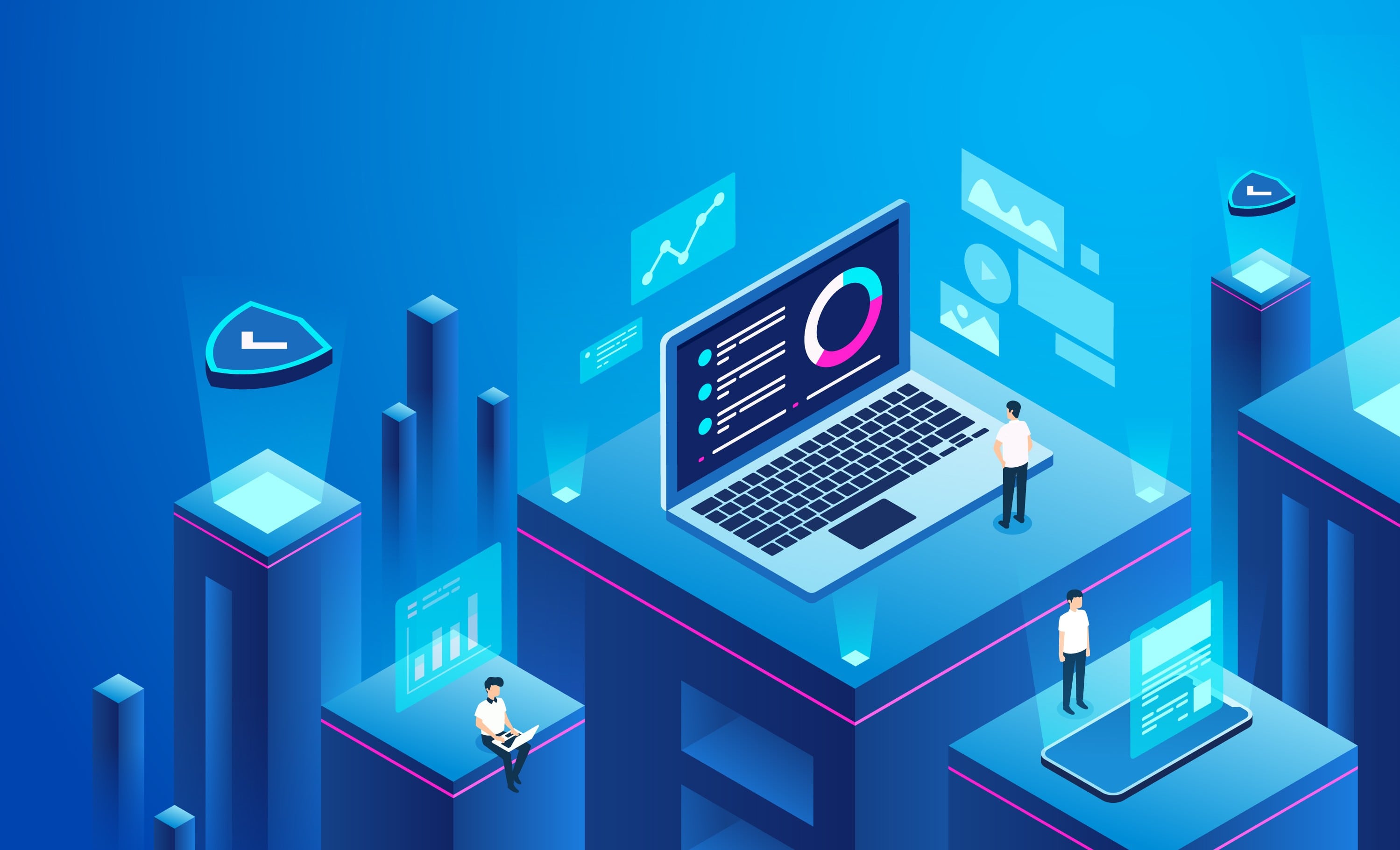 What comes to mind immediately when we hear the word – ‘Regression’? Return of something to its former or less developed state again and again. Does that strike any chord? Any change requires regression so as to see we are getting what is expected or to see if the change initiated has been implemented or not.

Now, if we talk about Regression in terms of Software Testing, it is one of the strongest and most important pillars of the entire existence of this whole process of determining the quality of a software or a product. But what makes it so?

Regression Testing involves running and re-running of tests on a product or software to ensure that all the functionalities are working as expected, after a change has been implemented, including – adding new features, bug fixes, new build, addition of new software components, after each release, code change, new programs added, integration or basically anything that could deviate a product / software from not working – Business As Usual.

Regression Testing makes up for more than 30% of a Software Tester’s work life. It is a supremely important aspect of Quality Assurance as a discipline. Depending upon the standards set in an organization, a tester has to cover anything between 70%-90% of the test cases every time a round of regression is performed. The purpose being the verification of application performing as usual, after any sort of changes that have been implemented, to validate the stability of the application due to any code change or any other modification.

What is Regression Testing

To get a clear and concise idea of what and how we try to achieve a high quality software, including Regression Testing can be understood as :-

This process is repeated till the time final build is not deployed and the application is sent for UAT.

Why is Regression Testing important?

When we are developing a function or a feature, sometimes what happens is that the solution to one thing could cause a failure in another which could be due to a number of reasons including human error, design issues, misunderstanding of requirement, incorrect code patching, bad coding practices, incompatibility of interfacing of components or a number of other things that could go wrong.

By repeatedly looping this process of testing till the time the application is practically not bug free and we are confident of our product’s performance, we make sure that every feature and function is thoroughly tested and good to use. It acts as a line of defense with respect to the impact of any change made to the application, whether external or internal. Performing Regression continuously after each deployment makes not only the developers and testers confident of their creation, but it also plays a crucial role in foreseeing any bugs and issues which could arise at later stages in Production, which could lead to incurred losses, mismanaged budgeting of money as well as resources.

Regression testing as a discipline is branched into several components or techniques that ensure the attainment of robustness and perfection that we are striving for. Some of the techniques that are followed to achieve Regression Testing status are as follows:-

There is a slight confusion sometimes between Sanity Testing and Regression Testing as both of them are used to basically verify the smooth running of the application. The difference could be explained as follows:-

Regression Testing is one testing type which can very well be automated, as it is a recurring process and it only makes sense to automate it as we usually have a well-defined and established test suite which can be automated and the results are also known so they can be easily verified against the outcome when they are tested via automation.

Moreover, it saves a lot of time and effort on testers’ part as they can spend their time on other areas of application rather than executing the same test scripts again and again manually after each deployment which could hinder the learning and growth process for a tester as well.

Now that we have established that Automation plays a huge role in Regression Testing type, let’s see the tools that we can use to automate the process:-

When to do Regression Testing?

As we have already established that Regression testing is a recurring process which is time as well as effort consuming and a tester can get so caught up in it so as to not be able to determine when and where to stop. To fix this, we have a few measures that can be taken to understand the metrics of it better, to prioritize the test cases and to ensure that there is enough test coverage. This could be done by implementing and updating the Requirements Traceability Matrix (RTM). It helps to keep an updated regression test coverage at all times which is also visible to all the stakeholders.

In addition to this, a Code Coverage report can also be generated by the automation tools that are used to perform Regression Testing.

Other than this, a tester’s instinct and experience also comes in handy while deciding prioritization of functionalities and test cases.

Regression Testing if not the most important, can be considered as a very crucial branch of testing. It not only keeps the stakeholders on top of things, but also ensures the smooth working of application. It acts as a preventive measure for risk mitigation and ensures there is no breakage of the system after any changes have been made or any enhancements have been introduced. It ensures a superior quality product and a perfectly unified software.

What is IoT Testing?