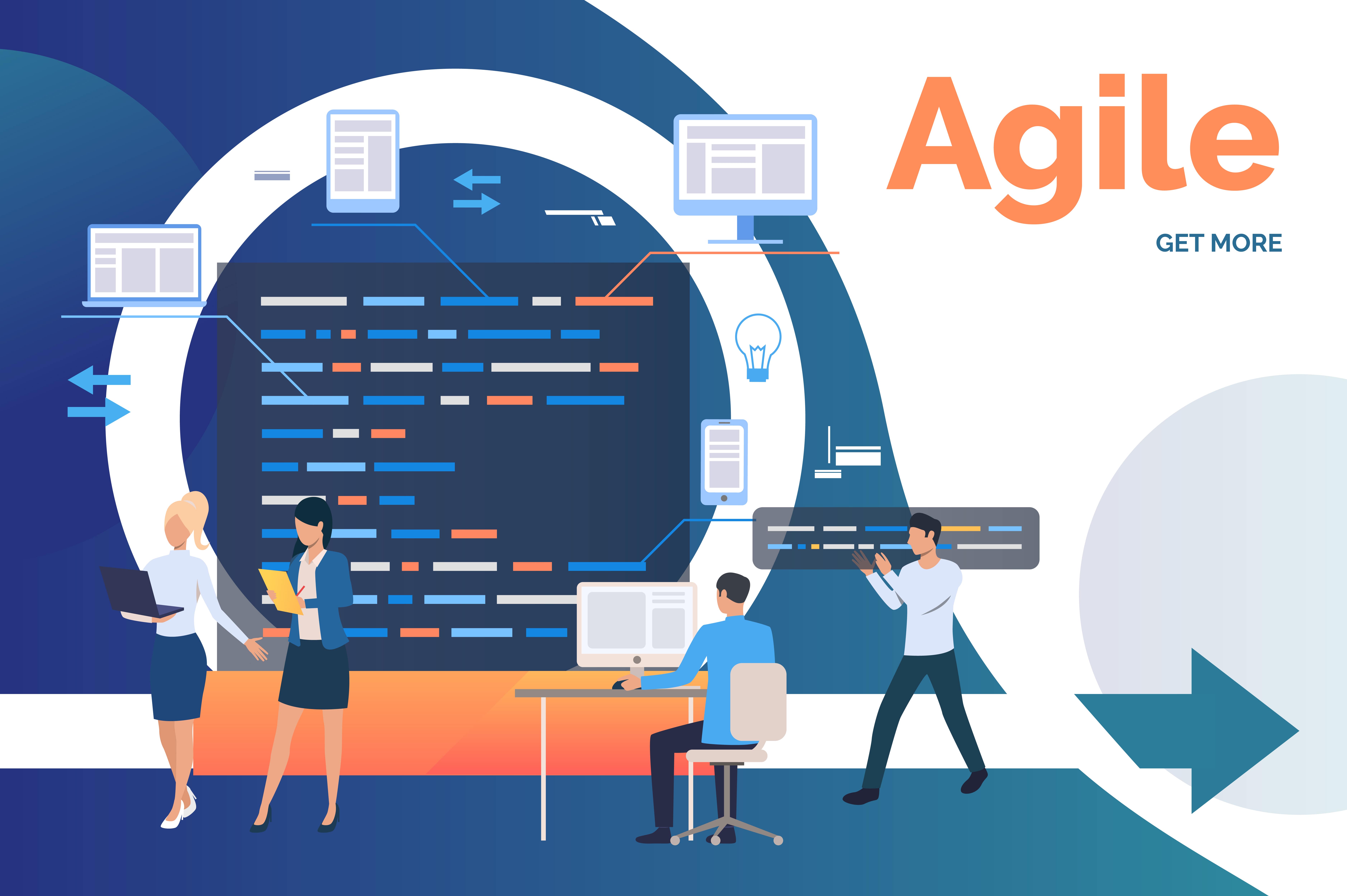 Living in a fast-paced Agile world of technology, where things are changing with the blink of an eye and with everybody just wanting quick results, it has become super essential to keep our eyes open and be susceptible to every change and hence be able to deliver quickly with quality .

All this requires strategic planning and careful implementation. It may seem like a daunting task, but with all the policies and practices in place for our Software Development Lifecycle (SDLC), we can very well achieve that.

Gone are the days of mighty and rigid Software structures like – “Waterfall” which would go on for months or sometimes years even, where there were clear divisions between the development and the testing part of a product, where we had to patiently wait for the ‘SDLC’ phase to be over before we could move into the phase of ‘STLC’ (Software Testing Lifecycle).

With methodologies like – Agile, Scrum, XP, which come up with their unique styles of sprint systems, extreme programming, doing everything quickly, achieving the so called – ‘Definition of Done’ in a matter of weeks (say 2 weeks or 4 weeks depending upon the decided sprint length), we don’t have the luxury of ‘TIME’.

To follow this new and very ambitious work model, changes had to be made to the way things were being done traditionally. This accounts for several factors, but the most important one being – ‘Blurring the lines between Development and Testing Lifecycle and thinking in terms of Continuous Development, Testing and Integration.’

This requires the projects to follow the now very popular operating methods like – CI/ CD (Continuous Integration / Continuous Delivery). It all started when in 2009, DevOps was born, which was clearly a very radical idea at that time. All it did was to amalgamate the basic Development and Operations part of a Software Lifecycle, which meant that instead of waiting for operations part of the process to be activated later, it could be combined with the development itself. The idea behind it was – not to wait till the product release to find out its problems and shortcomings, but instead developing, integrating continuously, finding flaws, developing again, integrating again and delivering again.

Eventually, this very forward-thinking and practical ideology of ‘DevOps’ got very popular and today we do not see any job description whose Roles & Responsibilities do not ask the candidate for the knowledge of DevOps, CI / CD pipeline on LinkedIn or any other job search engine.

Discovering the advantages and efficiency of DevOps, the next logical step was to think about the QA part and merge that too within the SDLC, thus making the entire lifecycle one robust and successful application. And so originated – ‘QAOps’, with the goal – Not leaving QA as a standalone process.

QAOps is essentially a framework that functions with the basic fundamental of collaboration of the three pillars of – Software Development, IT Operations and Quality Assurance. These being the basis of a successful product development and release.

Now, along with the integration of Dev, we are also integrating the Quality Assurance into the CI / CD pipeline.

In this framework, what’s being done is that –

There are several ways in which we can implement the QAOps, deciding the best approach depending upon the scenario.

Even though it is still a relatively new concept, but with time QAOps is going to become a trend-setter and a very important part of the working models being followed in the Software Organizations. As it goes without saying that Development and QA go hand in hand and we can root for perfection when both of these processes are well-integrated with Operations and try to achieve the common goal of – “A Quality Product”.

Why Usability Testing is important?